The Immediate Effect of Wrist Joint Mobilization with Taping on Range of Motion, Grip Strength, Spasticity in Stroke Patients 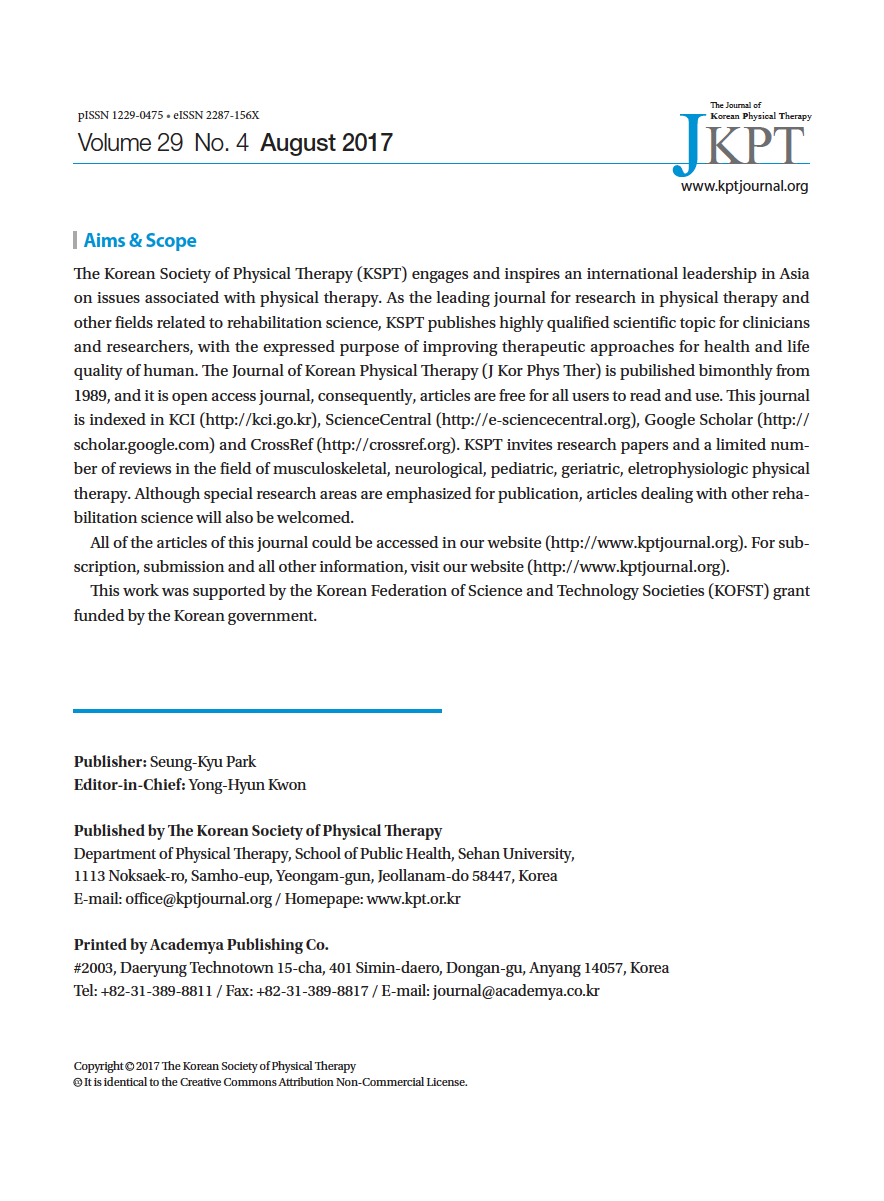 The Immediate Effect of Wrist Joint Mobilization with Taping
on Range of Motion, Grip Strength, Spasticity in Stroke Patients

Background– The purpose of this study was to confirm the immediate effect of wrist joint mobilization with taping on the range of motion, grip strength, and spasticity.

Methods/Materials– Thirty stroke patients were randomly divided into two groups: the joint mobilization with taping group (n=15) and a taping group (n=15). For measurement of spasticity and joint range of motion, the modified Tardieu scale, active and passive range of motion of wrist flexion, as well as extension were measured by the Rapael smart glove, and for grip strength measurement, grip dynamometer was performed 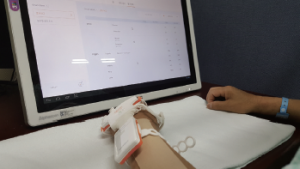 Conclusion– The study found that wrist joint mobilization with taping has an immediate effect on wrist range of motion, grip strength, and spasticity in stroke patients, whereas it was not effective in the control group with just taping. The long-term change still needs to be evaluated, when taking into consideration of the carryover effect.